Regionally, the East of England experienced the highest monthly growth at 1.3 per cent, while prices in the North East fell by minus 1.3 per cent.

On an annual basis, prices across England rose by 7.4 per cent, bringing the average house price to £232,655.

Despite the dip this month, London prices rose by 7.7 per cent from January to October, making an average London home cost £474,475.

Flats and maisonettes are performing best, with a 7.6 per cent rise compared to October 2015, proving that they can be a great investment. Terraced properties have seen the slowest growth, rising by 5.4 per cent.

We have the England sales figures for August, and they show a 20.3 per cent drop compared to August 2015. Though that still equates to a lot of people moving, with 67,396 properties exchanging during the month.

The average price of a new build property in England in October was £307,983, which is up 28.6 per cent up on a year ago. Meanwhile, resold property prices averaged at £210,917, which dipped by 0.7 per cent from September, but this is still 5.4 per cent higher than the same time last year.

So what does this tell us? Figures are holding steady, but we aren’t seeing the constant growth that was commonplace before the Brexit vote and extra stamp duty changes, which came into force in 2016.

However, flats and maisonettes are still proving to be great for investors with their steady rise in prices. 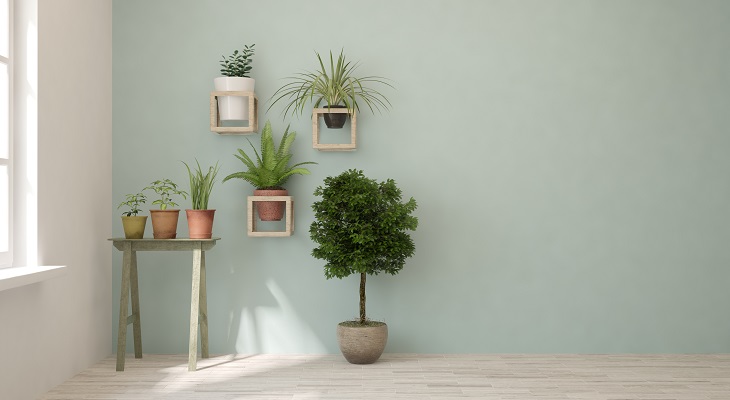 Buying
With a keen interest in sustainability

A Guide To Green Mortgages 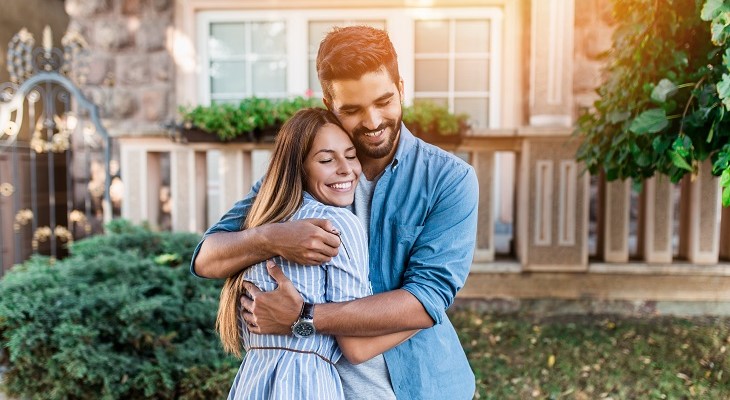 Buying
Buying a home to get onto the 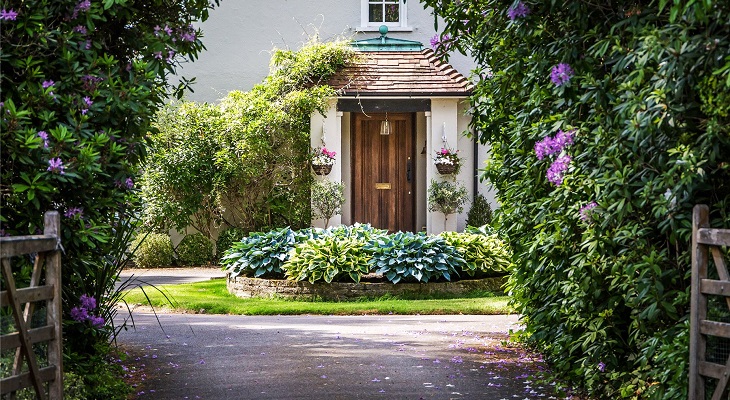 Buying
Spring has arrived, and with 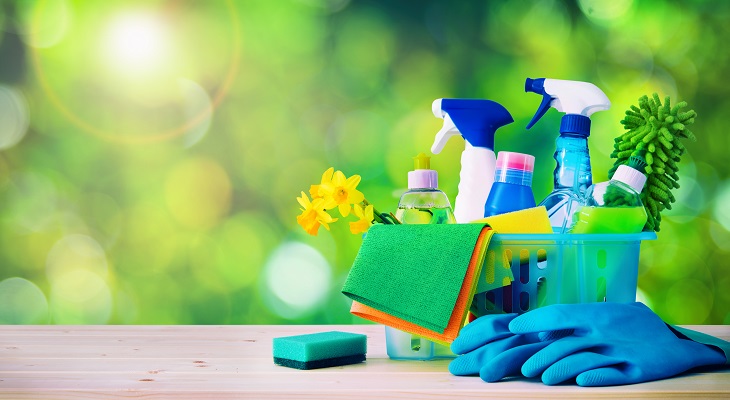 Buying
Your new home is the perfect