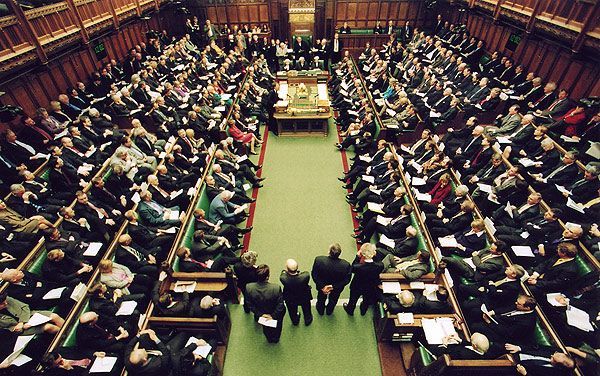 Guild's CEO has concerns over appointment of new Housing Minister

Alok Sharma was named the latest Housing Minister on the evening of 13 June 2017.

The MP for Reading West is the 6th person in the role since 2010.

But what will it mean for the housing market? The Guild's CEO, Iain McKenzie, shares his thoughts.

“I welcome the news of the appointment of a new Housing Minister after waiting for five days after the General Election result. However, I am concerned by Alok Sharma’s lack of industry experience. There’s no doubt that his background in accountancy will help with the role, but the housing market is in crisis. We need a government representative who will stand up for the industry. I hope that Sharma can step up to the plate.

“Perhaps more concerning is the lack of a cabinet position for the Housing Minister. Housing was a key concern during election campaigning, but now it looks set to take a back seat in policy making while Brexit dominates the agenda while the sector deals with yet another new housing minister. As CEO of The Guild, I am going to endeavour to raise the profile of the issues facing our industry during this government, no matter how long it lasts for.”

News & Legislation
Since the pandemic began in

News & Legislation
To bring the year to a close

An Interview with Ferndown Estates

News & Legislation
With sales volumes in 2021 on